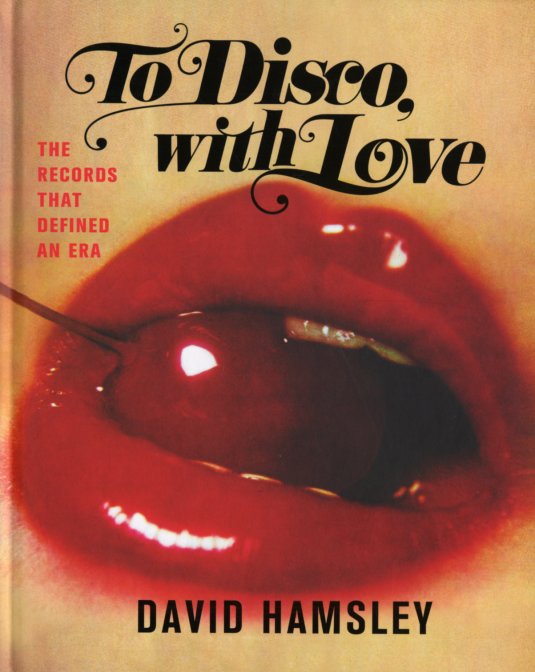 Way more than just a simple book of record cover images – and instead a love letter to the sound and style of the disco generation – put together from classic album artwork, and augmented by thoughtful musings by the author! The book features full color reproductions of over 250 album covers from the disco years – laid out in a rough narrative that focuses on the origins and growth of the music, but also maps out special trends in artwork and style as well – including a run into the post-disco years of the early 80s, to show how the aesthetic was transformed by new musical modes. 195 pages, hardcover, and full color throughout!  © 1996-2022, Dusty Groove, Inc.
(The spine has a small remainder mark.)