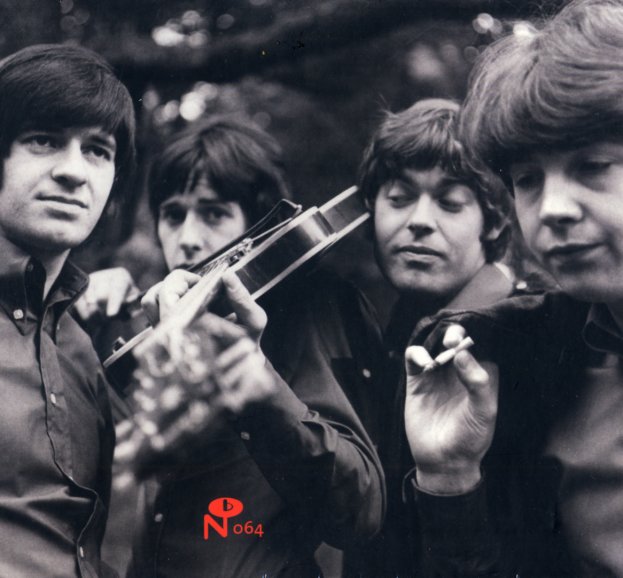 One of the great lost groups of the UK scene of the 60s – not lost to UK audiences, or to hipsters over the generations – but still an act that never made the impact on these shores that they should! The Creation are step in step right up there with early material by The Who or Small Faces – and share a similar groundbreaking re-fusion of American roots into a new London groove – all with searing guitars, clever wordplay, and a cutting-edge spirit that may well have kept them off our charts – but which makes them so great to discover all these many years later. You might have caught a few of their songs over the years – thanks to soundtrack placement from directors like Wes Anderson, or covers by many of their bigger fans. This 2CD set features 46 tracks in all, with remastering overseen by original producer Shel Talmy – and the set includes early sides by The Mark Four, some alternate takes, and even new mixes – plus an 80 page hardcover book with scores of photos, other images, session and discographical details, and a new essay too.  © 1996-2022, Dusty Groove, Inc.