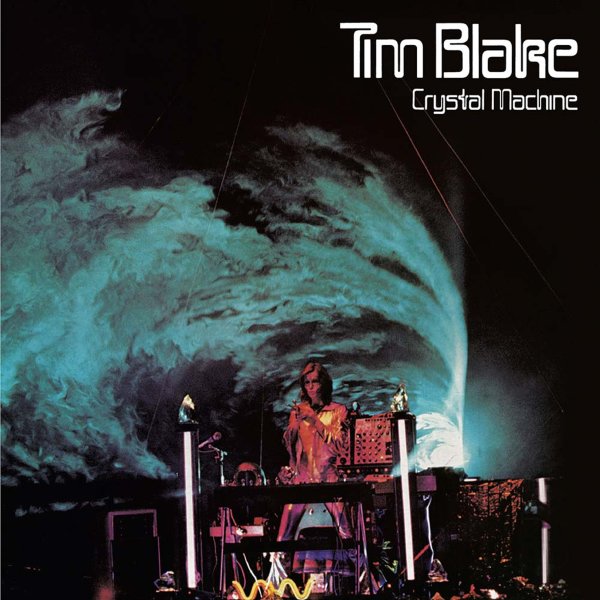 Fantastic sounds from Tim Blake – an artist who previously worked with Gong, and sometimes worked with Hawkwind – but who really came into his own on this legendary album of electronics! Tim works here on a self-constructed "crystal machine" – a bank of electronics that was often played in performance to front some trippy film installations (as shown on the cover) – which perfectly suited the stretched-out spacey style of his music! The vibe is maybe a bit like early Tangerine Dream, but with some of the warmer modes of the French electronic scene of the time – and titles include "Midnight", "Last Ride Of The Boogie Child", "Synthese Intemporel", and "Crystal Presence". CD features bonus tracks – "Surf" and "Synthese Intemporel (parts 1 & 2)".  © 1996-2022, Dusty Groove, Inc.