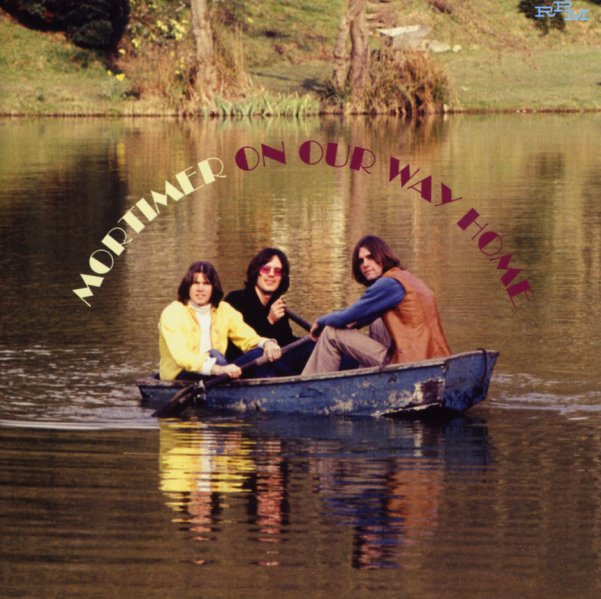 On Our Way Home (with bonus tracks)

The long-overdue second album from Mortimer – a US trio who were signed to Apple Records during the late 60s, but never fully got their due, thanks to all the famous difficulties of that Beatles-owned label! The group are in a nicely acoustic setting here – one that's neither folksy, or too rootsy – and which instead gets some nice sweetening from later arrangements by Richard Hewson, used to color in their sound with these gentle currents that really buoy up the spirit of the trio! There's a touch of harmonies on the vocals, and this sing-songy approach that almost recalls Alzo & Udine at times – a match that we'd definitely make in terms of the album's sophistication and subtle sense of darkness. The album was never issued by Apple back in the day, and would have become a sought-after classic if it was – and titles include a great version of the Lennon & McCartney tune "On Our Way Home", plus the originals "Miles Apart", "You Do Too", "I Didn't Know", "In Memory Of Her", and "Don't Want To See You Anymore". CD features bonus tracks – "Christine Tildsley", "Ingenue's Theme", "Laugh Children Laugh", and "Last Of The H".  © 1996-2020, Dusty Groove, Inc.