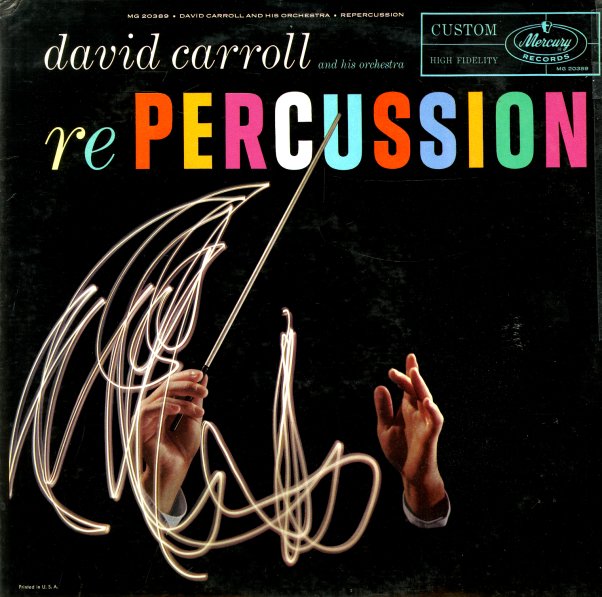 (Stereo pressing with deep groove. Label has a gloss bubble on the spine, but looks nice overall.)