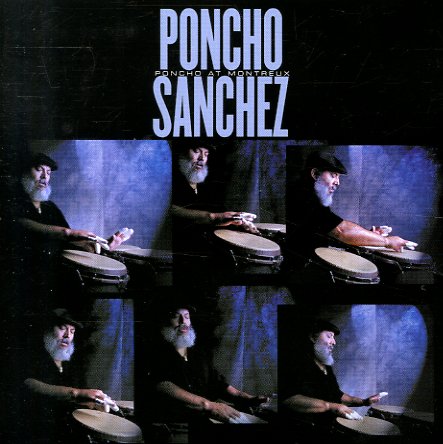 A smoking live set from percussionist Poncho Sanchez – recorded live at Montreux in a style that's very much like the hardest-jamming of his albums for Concord/Picante! Titles include "Out Of Sight", "Watermelon Man", "Conmigo", "One Mint Julep", "El Shing A Ling", "Guaripumpe", and "I Showed Them" – and DVD includes artist photos, biography, and a live performance video of "Batiri Cha Cha".  © 1996-2023, Dusty Groove, Inc.