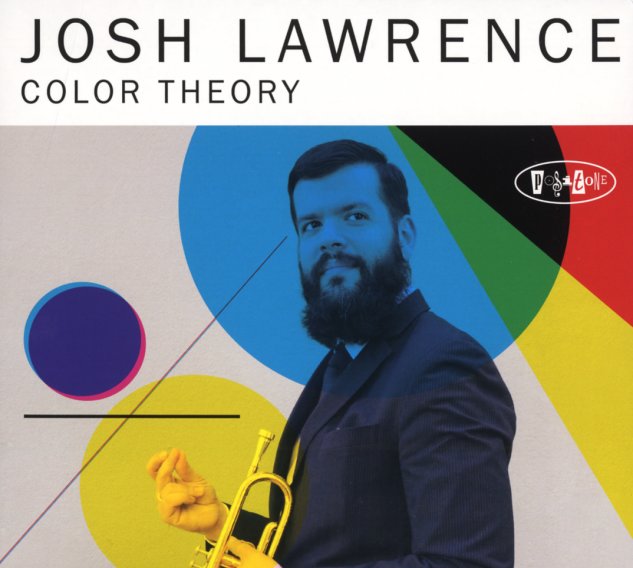 Maybe the first album we've ever seen from trumpeter Josh Lawrence – and a set that will definitely have us looking out for more! Lawrence composed almost every tune on the set, and works with a sense of color that really lives up to the title – on lines that are sometimes nicely compressed and subtle, and blown on flugelhorn – sometimes bold and vibrant, soaring out in the company of an excellent group that includes Caleb Curtis on some especially nice alto and flute! The keyboards shift throughout – as Orrin Evans plays acoustic piano on five titles, and Adam Faulk handles Fender Rhodes on seven more – creating a nice shift in color that furthers the spirit of the tunes, driven by rhythm work from Madison Rast on bass and Anwar Marshall on drums. Titles include "Black", "An Uptown Romance", "Yellow", "Presence", "The Conceptualizer", and "Green".  © 1996-2022, Dusty Groove, Inc.