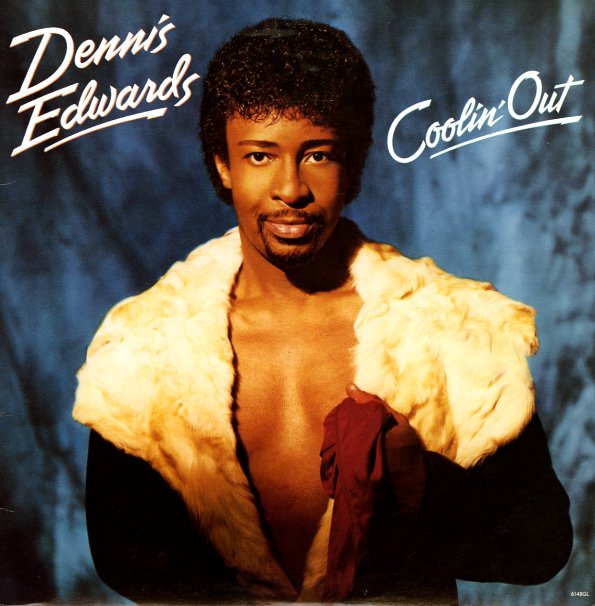 A second solo set from Temptation Dennis Edwards – a great set of mellow modern soul, with a very 80s approach to the production and arrangements. There's a bit of 80s production in the mix – handled by Dennis Lambert in a strong way that never overcomes the vocals – and titles include "Try A Little Tenderness", "State Of Limbo", "No Such Thing", "Why Do People Fall In Love" and "Coolin Out".  © 1996-2021, Dusty Groove, Inc.
(Still sealed with a cutout notch.)

House Party
Gordy, 1975. Very Good+
LP...$4.99
A mix of styles and moods – with some righteous funky numbers, ala the Norman Whitfield days, and a few others done in a more modern soul mode. James Carmichael handles most of the heavy soul tunes, and the rest are done by Steve Cropper and HB Barnum, working together in a mode that seems ... LP, Vinyl record album