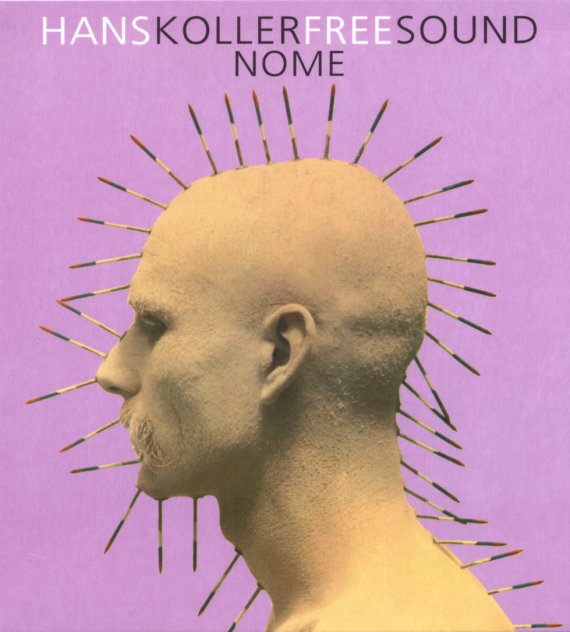 Fantastic work from avant saxophonist Hans Koller – rare material that stands with the best Free Sound albums he released for MPS in the 70s! By this point in his career, Koller was really exploding with talent – a sax player who first begun in the postwar years with modes that were more California modern, but expanded and changed throughout the 60s – to the point where Hans was one of the most open-minded, freely-creative musicians on the central European scene! If you've only heard Koller's straighter tenor, you'll really be blown away here – as Hans blows both that horn and soprano sax, in a freewheeling group that also features Wolfgang Dauner on piano, Zbigniew Siefert on alto and violin, Adelhard Rodinger on bass, and Janusz Stefanski on drums. And while the music definitely lives up to the Free Sound name of the group, it's also not entirely free jazz – as there's a sense of structure and larger modern ideals that hearkens back to some of Koller's earlier music, even while the soloists are taking off. Titles include the 40 minute workout on "Nome", the 11 minute "Ulla M Kompanie 22/8", and the surprisingly spiritual "Kunstkopfindianer/Adea".  © 1996-2021, Dusty Groove, Inc.

Tomasz Stanko & Adam Makowicz Unit Featuring Czeslaw Bartkowski
Be! (Germany), 1975. New Copy
CD...$9.99
A fantastic electric session from the 70s Polish scene – a record that not only features freewheeling trumpet from Tomasz Stanko, and sweet Fender Rhodes from Adam Mackowicz, but also includes some very inventive work on drums and percussion from the great Czelaw Bartkowski! All three ... CD

European Jazz Sounds (with bonus tracks)
Christophorus/Be! (Germany), Late 50s/Early 60s. New Copy
CD...$9.99
A wonderful collection of work from this overlooked modern jazz combo from the 50s German scene – a group whose material was originally issued on a handful of 45rpm EP titles by a Christian music company – finally brought together in this excellent full length collection! The Modern ... CD