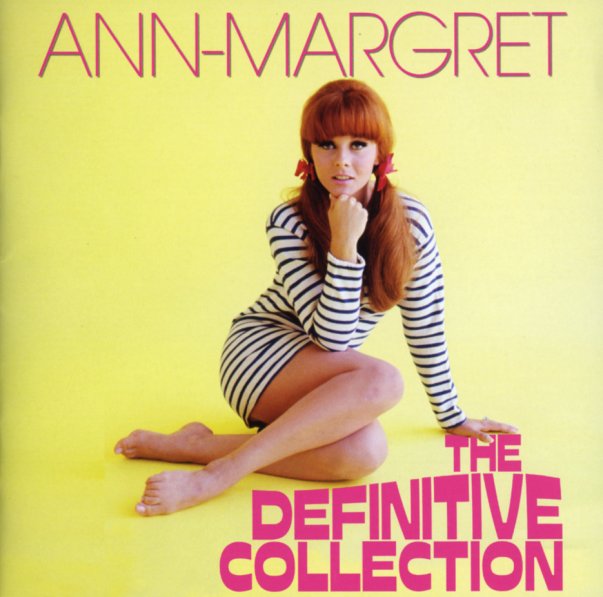 A fantastic collection of work from those years when singer Ann-Margret first popped up on the American market – young, fresh, and sexy – and willing to do whatever it took to make her music stand out from the pack! Ann-Margret's got a vocal range that's maybe deeper than most of her contemporaries – a lusty growl that makes you feel like she's singing from way down in her toes – with odd bluesy currents mixed with jazzier backings – all in a mode that has really blows away the sultry tones of previous singers like Peggy Lee or Julie London. This 30 track package is a very well-chosen array of tunes from the early RCA years – and includes lots of solo numbers, plus work with Elvis Presley and Al Hirt – on titles that include "Man's Favorite Sport", "Next Time", "Madrid/The Pleasure Seekers", "Mack The Knife", "My Baby Just Cares For Me", "Teach Me Tonight", "The Lady Loves Me", "You're The Boss", "Mr Wonderful", "That Old Black Magic", "Everything Makes Music When You're In Love", "Let Me Entertain You", "Take All The Kisses", "Something To Think About", and "Mister Kiss Kiss Bang Bang".  © 1996-2021, Dusty Groove, Inc.