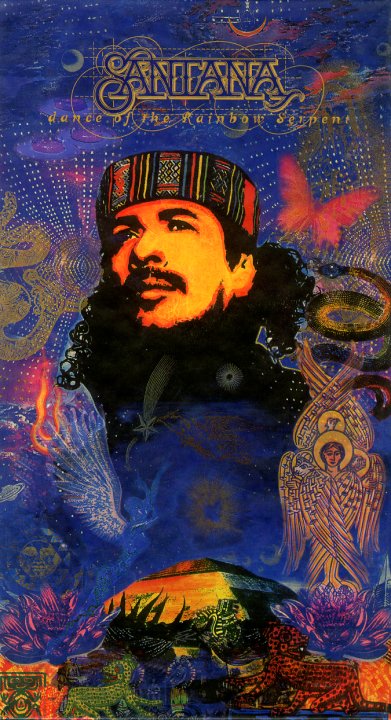 (CONDITION NOTE: booklet pages are partially stuck together, with some waviness and peeling, and there is a brief skip on "In A Silent Way". BMG Direct edition.)