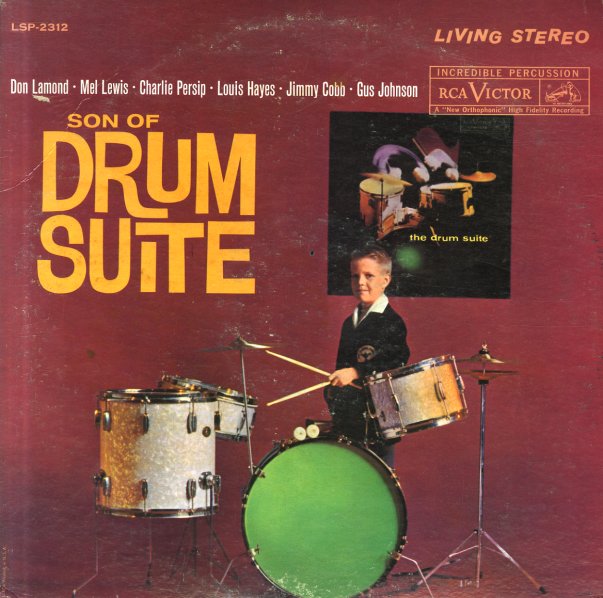 Broadway 1954
Prestige, 1954. Near Mint-
LP...$9.99
A rare 1954 date from saxophonist Al Cohn – not issued to the public until this 1970 LP, but easily one of Al's best from the early days! The approach is straight and simple, something Al didn't always get – and the group's a quintet with Hal Stein on alto and Harvey Leonard on piano. ... LP, Vinyl record album