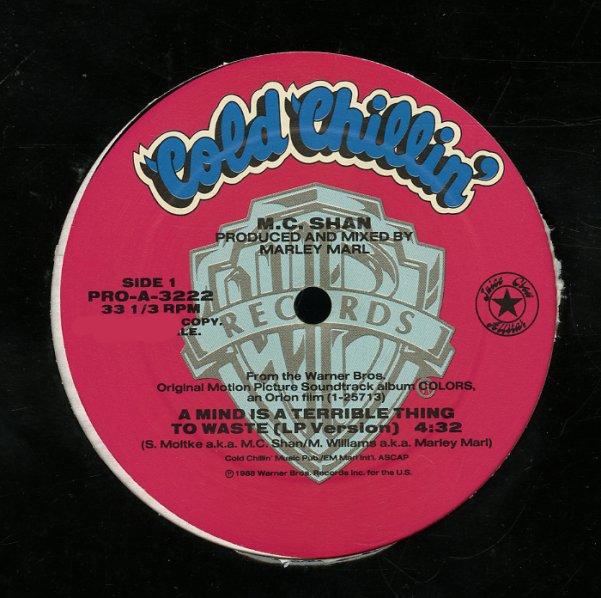 From the Colors soundtrack.
(Promo.)