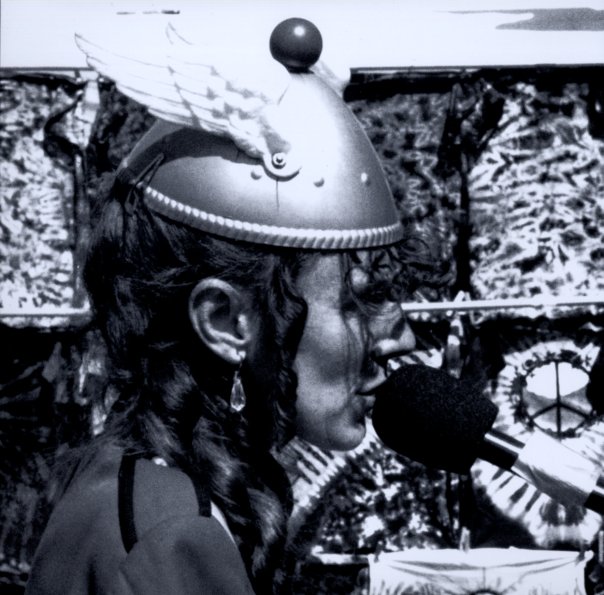 Quiet Life (180 gram pressing – half-speed master)
Virgin, 1979. New Copy Gatefold
LP...$23.99 24.99 (CD...$11.99)
A real turning point in the career of Japan – and a set that really shows David Sylvian coming into his own, both as a singer and a songwriter! The sound here is a complete change from the group at the start – these really wonderful tunes that mark Japan as one of the smarter, more ... LP, Vinyl record album