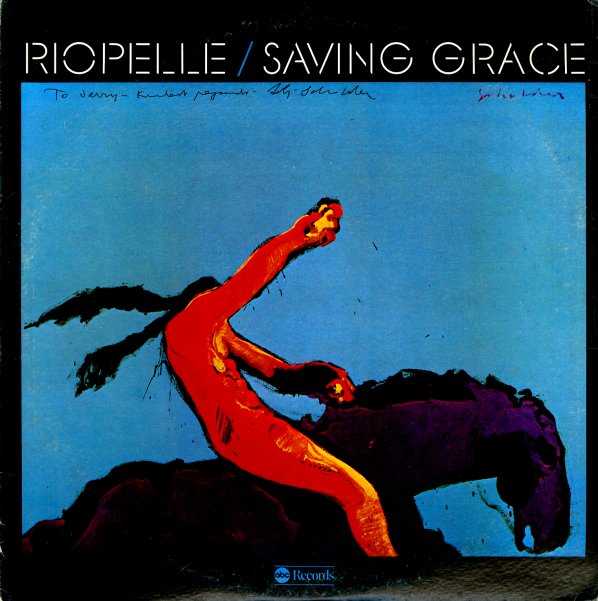 (White label promo. Spine has a spot of tape. Back cover has a promo sticker.)