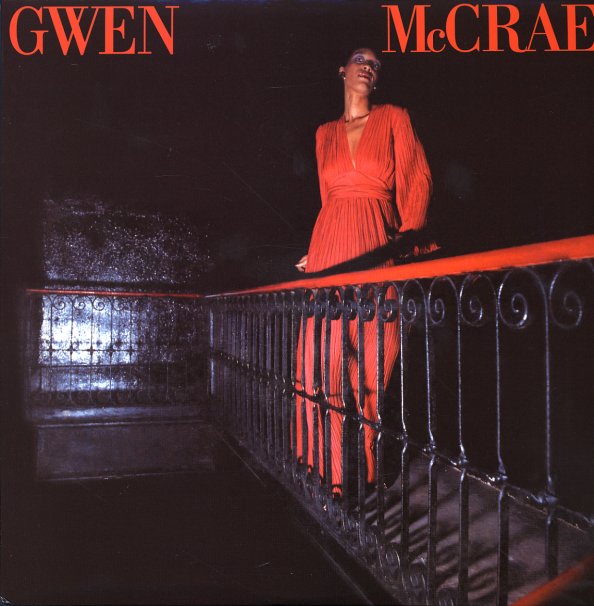 Amazing Grace
Atlantic, 1972. Very Good 2LP Gatefold
LP...$29.99
A legendary album – one that has Aretha Franklin returning to her roots in gospel music – but working with all the strength and power that Atlantic Records had to offer! From early years recording as a young voice alongside her father's congregation, Aretha has matured into a hell of a ... LP, Vinyl record album