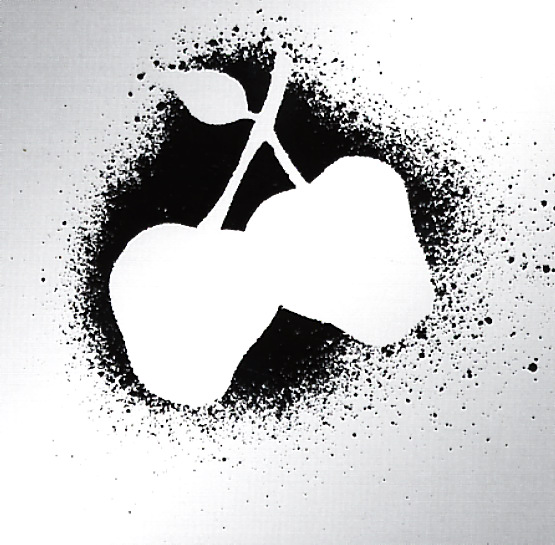 Both of the rare original albums by this legendary 60s electronic group – out now on one lovely 18 track CD! The Apples were one of the most unique groups of their era, and they mixed electronics with a throbbing rock groove in a way that not only predicted lots of the musical trends of the 70's, but which has also been taken up again in the 90's by a host of young bands. The group has reformed these days, but these two albums are still their best. Titles include "Velvet Cave", "Oscillations", "Whirly-Bird", "Dust", "Misty Mountain", "Water", "Pox On You", "Confusion", and "Fantasies".  © 1996-2021, Dusty Groove, Inc.