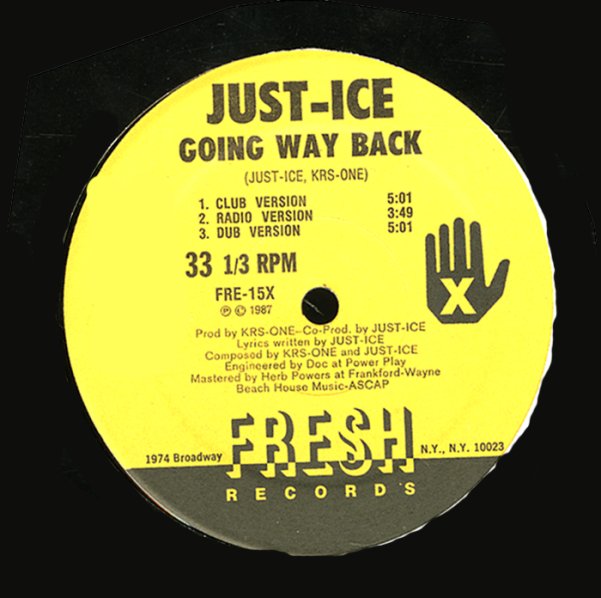 Both cuts produced by KRS One.
(Original pressing.)