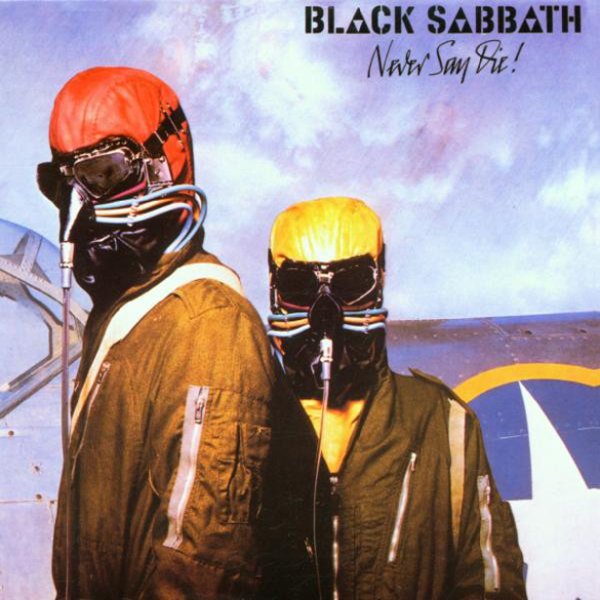 An overlooked gem from the initial run of Black Sabbath – the last album to feature Ozzy Osborne on vocals, and a set that really hones the group's power of the previous years! You might expect a more commercial outing from the cover – or maybe think that these guys were trying on some newer waves at the end of the 70s – but honestly, the guitars are as sharp as ever, Ozzy's vocals are nice and fierce, and there's a cool, compressed vibe that really shows these guys influencing a new generation with their music. The bass is maybe not as heavy as before, but that seems to be the only point of power missing from the pentagram – on titles that include "Never Say Die", "Junior's Eyes", "Johnny Blade", "Shock Wave", "Air Dance", "Swinging The Chain", and "Breakout".  © 1996-2021, Dusty Groove, Inc.
(Out of print, please note that the booklet is water damaged and is priced accordingly.)