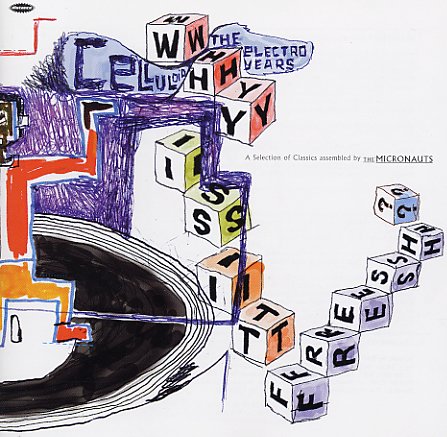 Why Is It Fresh: Celluloid – The Electro Years