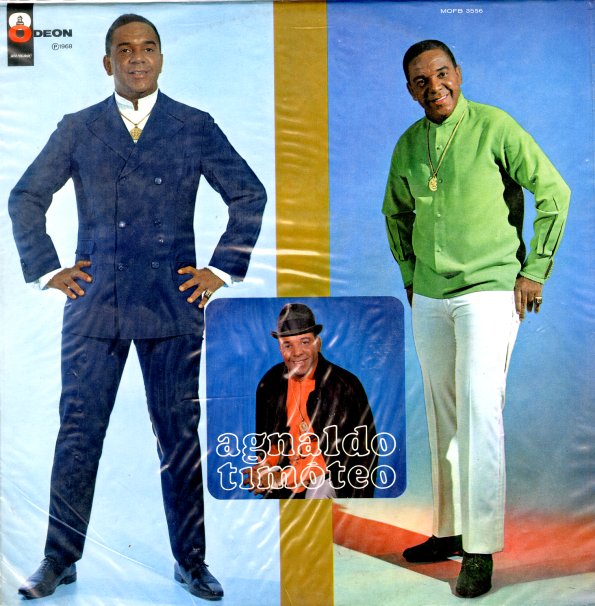 Music by Lyrio Panicali – and titles that include "A Hora Do Amor", "Cancao", "Adoracao", "A Voz Do Silencio", "Tem Que Ser Ela", and "Quando Me Enamorado".  © 1996-2021, Dusty Groove, Inc.
(Original Brazilian mono pressing, in a cover with polyliner attached.)