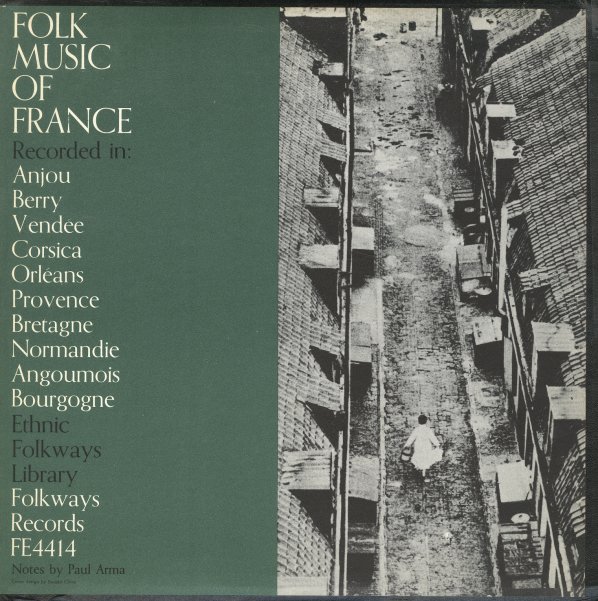 Tim Hardin 4
Verve, 1968. Sealed
LP...$29.99
Tim Hardin's last album for Verve – and a record that has a bit of a different vibe than his previous three sets! Although still in folksy territory, Tim's really drawn a lot from blues as well – and the set adds in some electric guitar riffing and harmonica, to emphasize the blusier ... LP, Vinyl record album

Chubby (Please Take Your Love To Town)
Capitol, Mid 60s. Near Mint-
LP...$5.99
Nicely goofy work from The Geezinslaw Brothers – a country song parody duo who are very much in the mode of Homer & Jethro! There's a nice late 60s country vibe to the whole thing – and titles include "How Come I Stutter", "The Doodlin Song", "Umitigated ... LP, Vinyl record album