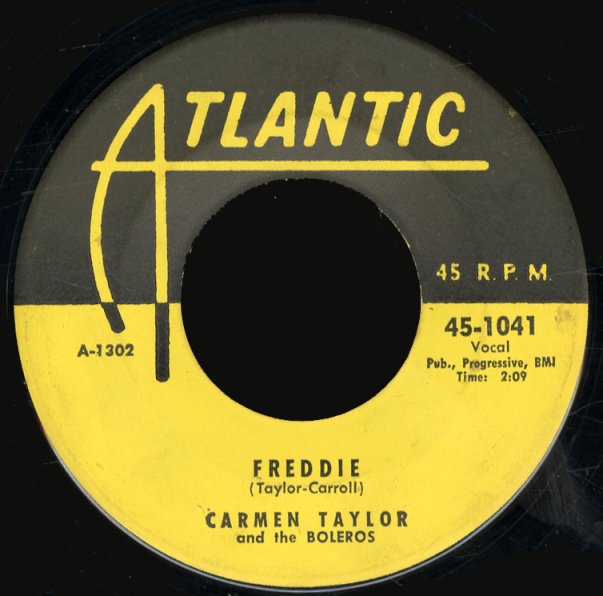 Time Is Tight/Johnny I Love You
Stax, 1969. Very Good+
7-inch...$11.99
Original Stax single of this, one of Booker T's best late tracks, and a killer cut from the soundtrack to Uptight. 7-inch, Vinyl record