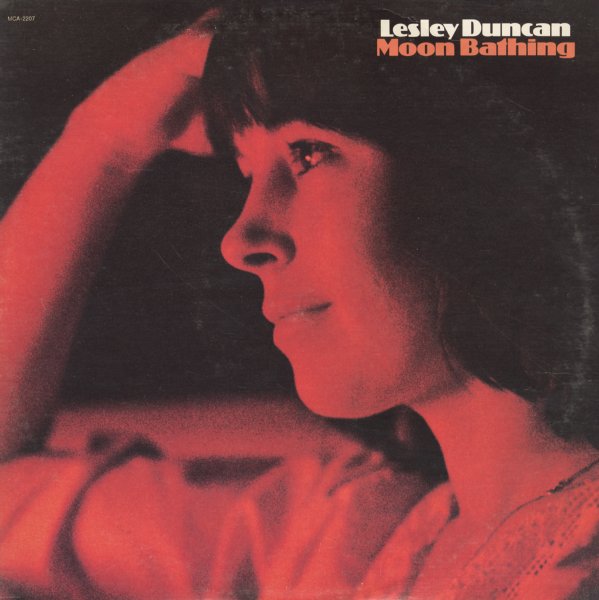 A beautiful album from Lesley Duncan – recorded with arrangements from Jimmy Horowitz, on titles that include "Moon Bathing", "Rescue Me", "Lady Step Lightly", "Fine Friends", "Wooden Spoon", "Pick Up The Phone"- "Rocking Chair", and "I Can See Where I'm Going".  © 1996-2022, Dusty Groove, Inc.
(UK pressing on GM Records. Cover has light wear, but looks great overall.)

Street Survivors (black cover)
MCA, 1977. Very Good+ Gatefold
LP...$14.99
The second version of this final album from Lynyrd Skynyrd – with the background flames removed, after some of the group members died in a plane crash! Over the years, this image has oddly become more unusual than the first one – which has returned to circulation. Titles include " ... LP, Vinyl record album