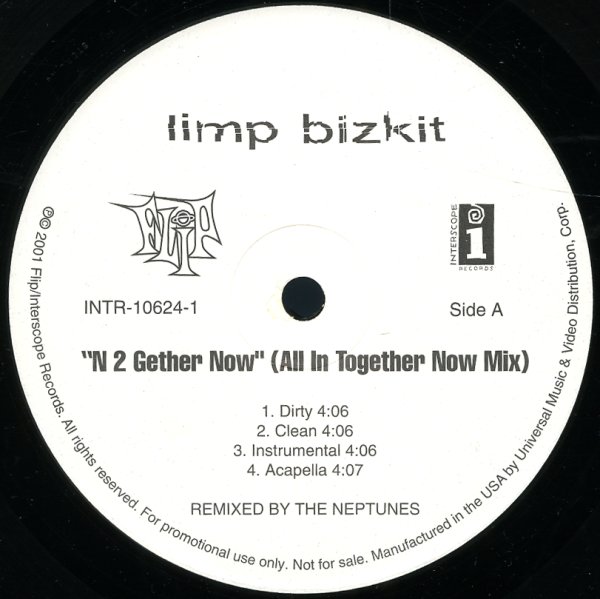 Remix by the Neptunes.
(Promo.)