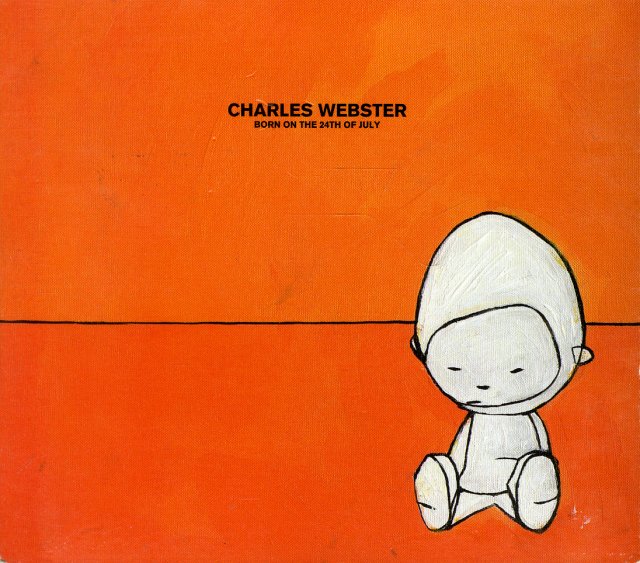 Born On The 24th Of July

(Out of print, booklet is not included.)