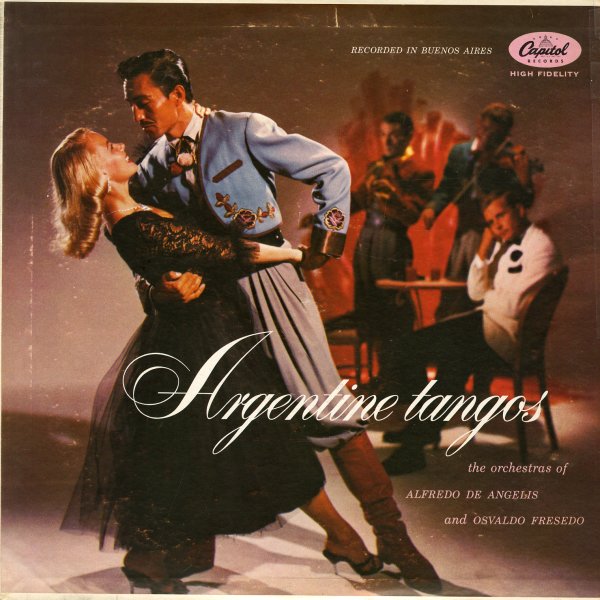 (Mono rainbow label pressing. Cover has some wear and aging, a small sticker spot in front, and minor stains in back.)