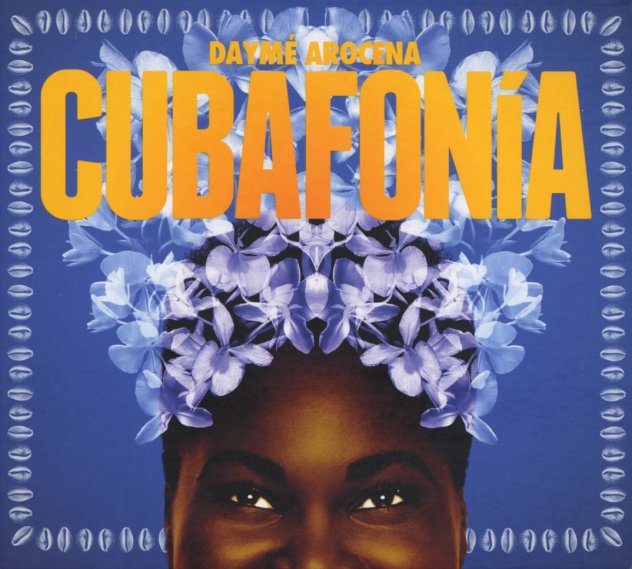 The deepest work we've heard so far from Dayme Arocena – a Cuban singer we first discovered in Gilles Peterson's Havana Cultura project, but one who's really gone onto find her own strong musical paths in recent years! This set has Dayme working with Dexter Story on production – and the approach is maybe a bit more traditionally Latin than some of her earlier work, yet still infused with the soaring spirit that we love on the Brownswood label – with a vibe that's never too concerned about any sort of easy labels or boundaries, but also still respects a sense of tradition as well! The group's a large one, with lots of older Afro Cuban elements coming into play with Story's more spiritual leanings – and titles include "Negra Caridad", "Maybe Tomorrow", "Eleggua", "La Rumba Me Llamo Yo", "It's Not Gonna Be Forever", and "Mambo Na Ma".  © 1996-2021, Dusty Groove, Inc.