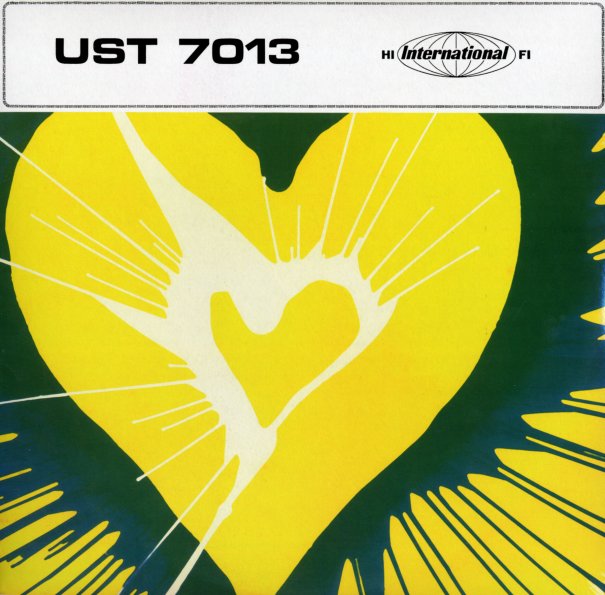 We love Italian composer Stelvio Cipriani for his cop, crime, and erotic soundtracks of the 70s – and he sounds equally great here in the setting of a rare sound library album from the same time! The album's got no proper title or cover, but it's a wonderfully rich batch of music that's especially strong in the slinky/sexy Cipriani mode – with great keyboards and woodwinds carving out some themes so strong, you'd swear you heard them in a European film of the time! Things never get too funky, but they're also never sleepy at all either – and titles include "Hippy Love", "Fantasma Spiritoso", "Orizzonti Fatati", "Danza Degli Gnomi", "Orchidea Nello Spazio", "Incontro Di Fate", and "Rimani Amore".  © 1996-2020, Dusty Groove, Inc.
(Limited edition of 600!)