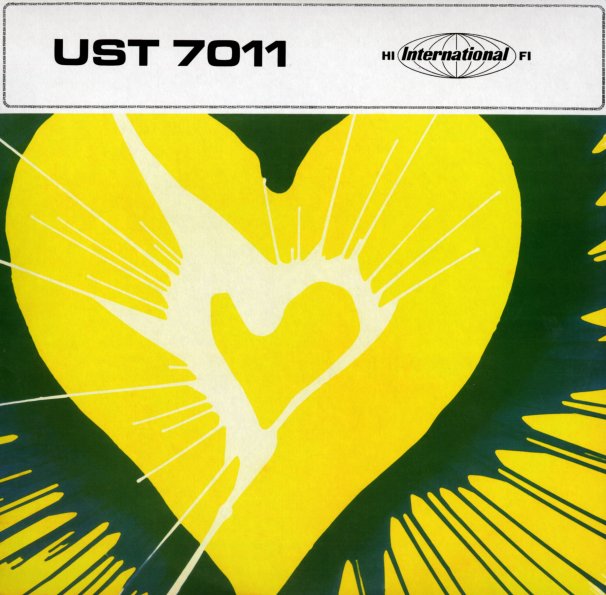 A split set of sound library instrumentals – recorded by two more famous artists, each working here under a pseudonym! Narassa is Sandro Brugnolini – an artist you might know for darker, moodier music on other records – but who turns in some very cool tracks on side one – numbers that definitely live up to the "popfolkmusic" title – in the way that they offer up unusual instrumental twists that echo popular modes of the tune, but in an offbeat way. The side features weird recastings of modes inspired by Bacharach, Donovan, and others – with titles that include "Pop Medioevale", "Gli Anni Del Candore", "Cineclown", and "Fermiamo Il Tramonto". Side two features work by Zanagoria – aka Giorgio Carnini – tunes that make sweet use of keyboards, including piano, electric piano, moog, and organ – used in a range of styles that includes a few especially nice funky tracks! Titles include "Calcio Derby", "Verdi Pascoli Inglesi", "Apertivo Da Vanni", and "Itinario Di Un Hippy".  © 1996-2021, Dusty Groove, Inc.
(Limited edition of 600!)