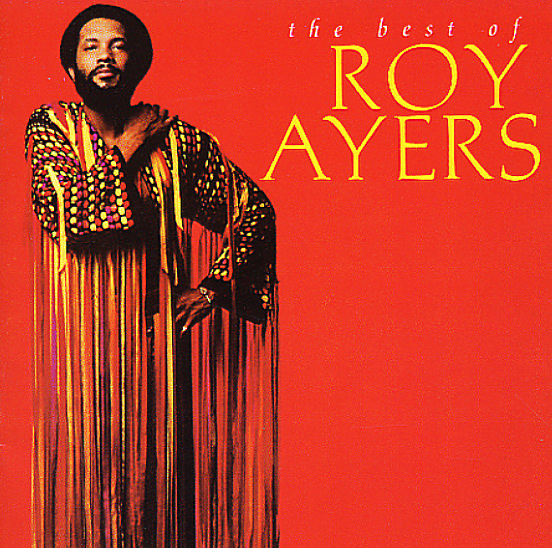 Roy's so great, we'd be hard pressed to sum up his genius in a simple greatest hits set – but we love his work so much, that any sort of collection is always a treat! The set brings together 15 of Roy's hippest numbers for Polydor – including some early funk tracks that have now become beathead classics, next to sweeter soul-based numbers that should have been huge, as well as a few uptempo groovers that are always a treat on the dancefloor! Roy's warm, jazzy, and soulful throughout – and titles include "You Send Me", "For Real", "He's A Superstar", "Everybody Loves The Sunshine", "Running Away", "Love Will Bring Us Back Together", "We Live In Brooklyn Baby", "Searching", "Coffy Is The Color", "Don't Stop The Feeling", "Mystic Voyage", and "What You Won't Do For Love".  © 1996-2021, Dusty Groove, Inc.