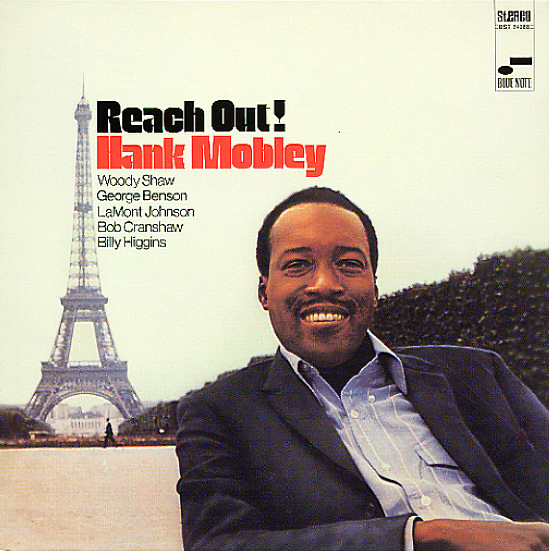 An excellent Hank Mobley session – with an unusual twist that takes it past his earlier work! The lineup's great all the way through – with Woody Shaw on trumpet, George Benson on guitar, and Billy Higgins on drums – and the addition of Benson's guitar gives the tracks a groovily swinging edge that really makes them dance nicely! The set's got 4 originals – "Good Pickins", "Up Over & Out", "Beverly", and "Lookin East" – and 2 soul covers – "Reach Out" and "Goin' Out Of My Head" – and Mobley never misses a beat. Mobley was so great during this period, and we always mourn the fact that he hardly recorded much afterward!  © 1996-2021, Dusty Groove, Inc.
(Limited edition!)