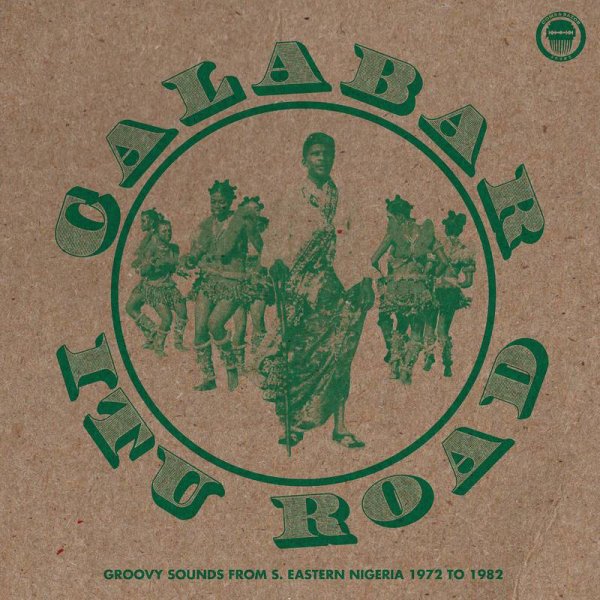 Not the usual sort of Nigerian sounds you'd hear on a collection focused on Lagos – and instead, music that was recorded far from the central city of the nation – often with a much rootsier vibe overall! These tunes still have plenty of funk and jazz in the mix, but they often come across with a more freewheeling, collaborative vibe – as if you've stumbled upon a group jamming in some back alley spot, really enjoying each others' company while they create some magical music. The set is maybe the most thoughtful we've seen so far from the excellent Comb & Razor label – and titles include "Mbre Isong" by Isadico Dance Band Of Nigeria, "Akam Itoro Abasi" by Mansion, "Eyong Erong Uwa" by The Visitors, "Atak Mfat Eyen" by Sunny Risky & The Vitamin Explosion, "Akwa Idim" by Sea Lions, "Suk Usan Idang" by Charles Duke, "Akananwan Isong Idung" by Monica Isaac, and "Eseme Ikpong" by Chief Inyang Henshaw & His Top Ten Aces.  © 1996-2021, Dusty Groove, Inc.