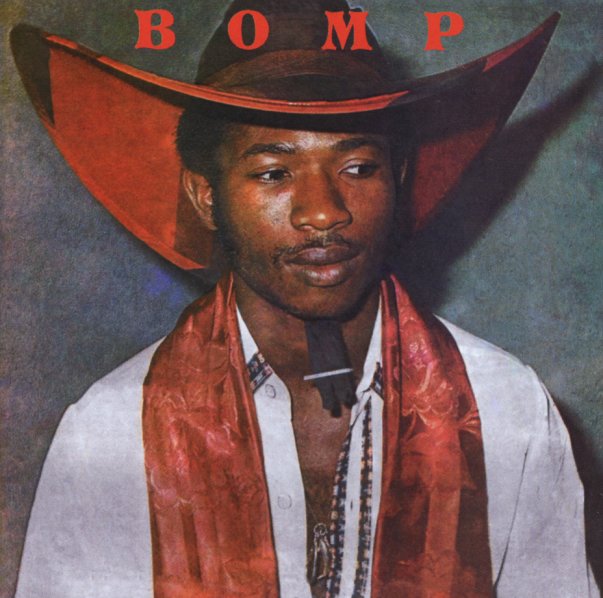 Sweet funky sounds from east Nigeria, circa 1980 – a great little set that's got a laidback groove, and a style that's clearly learned plenty from the hipper corners of the American funk universe! The approach is a bit like funky club at times, a bit more like some of the larger funk acts of the time at others – all handled with a groove that's every bit as badass as you might guess from the cover! The music has a few more tropical touches at times, almost Caribbean energy when the rhythms speed up – but some of the best tracks are right on the money, with a superdope vibe. Titles include "World Of Misery", "Take Me High", "Funk In A Ghetto", "Disco Bomp", and "World Of Love".  © 1996-2021, Dusty Groove, Inc.