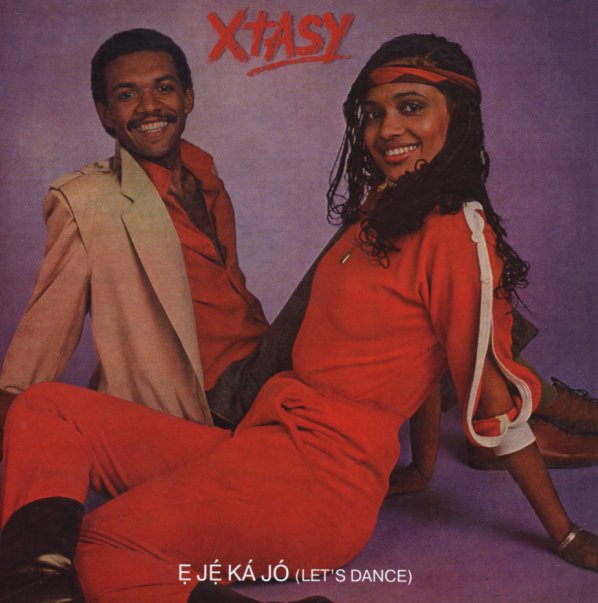 Xtasy have a name and a look that feels a lot like some of the mainstream American soul acts of the time – and the sound of this album definitely fits that image too! The grooves are a sweet blend of bumping basslines and keyboards – borrowing strongly from electro soul instrumentation of the time, with that leaner funky approach that so many American groups picked up by the mid 80s. There's maybe a few elements that hint at the group's home on the other side of the Atlantic – but even some of the percussive spots hearken towards the criss-crossing of cultures that were bubbling up on the New York scene. Titles include "Be With You", "Let Your Body Go", "Eje Kajo", "Feel So Good", "Light Of You", and "Throw Down".  © 1996-2022, Dusty Groove, Inc.