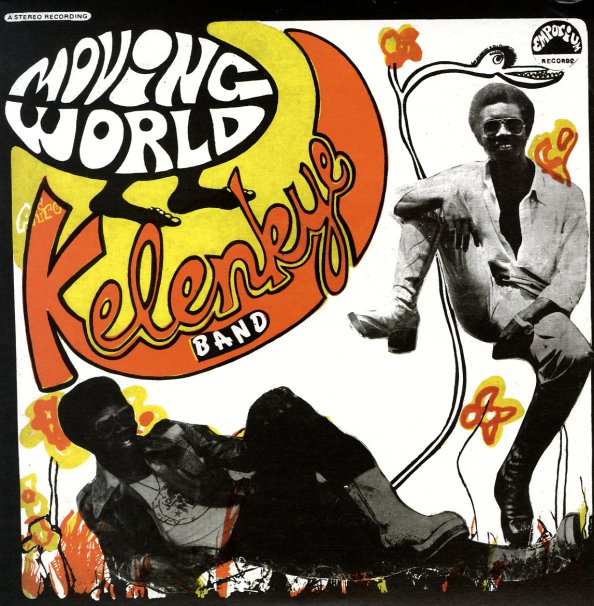 A wicked bit of funk from Ghana – a record that's as amazing and wonderful as it is rare! The set's one of the best African 70s rarities we've ever heard – filled with massive grooves that offer up a take on funk that's far different than American grooves – but which also comes across with instrumentation that's not as familiarly Ghanian either! There's lots of nicely fuzzy organ in the mix, tight rhythms, and a trippy production style that no doubt comes from the quality of the original studio – but which serves to give some of the best cuts a really sinister edge – a bit like Cymande at their best. Titles include "Dracular Dance", "No Man Is Born To Suffer", "Moving World", "Groovy Love", "Wale Fobite", "Kelenkye Beat", and "Jungle Music".  © 1996-2021, Dusty Groove, Inc.