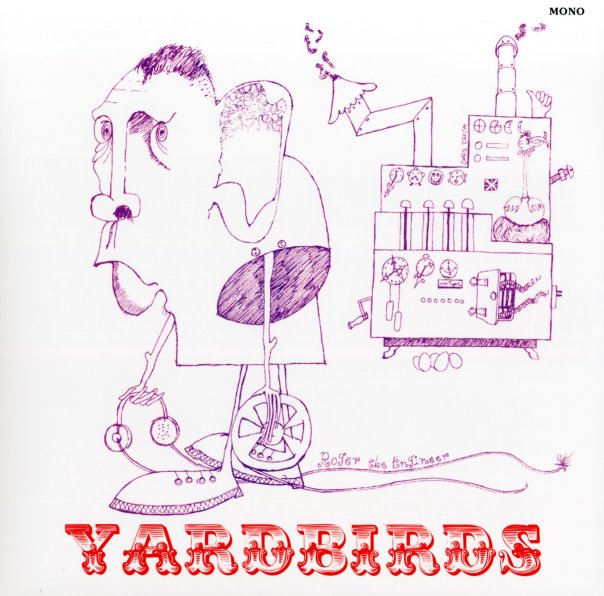 Yardbirds (aka Roger The Engineer)

If you ever needed a record to convince you that The Yardbirds are pure genius, this one is it! Roger The Engineer captures all that was great about the group at their start – their sharp guitars, their undeniable wit, and that really special way they had of turning their bluesy inspirations into something completely new and different for the mod 60s scene! Jeff Beck is amazing on guitar – and the set's one of those that will have you go "oh yeah, that's why he was so important" – setting fire to the rest of the group, who themselves explode in ways that are mindblowing – and the whole thing's a blueprint for countless records to come from other artists who never got things this right. Titles include "Happenings Ten Years Time Ago", "Over Under Sideways Down", "Lost Women", "The Nazz Are Blue", "Jeff's Boogie", "What Do You Want", "He's Always There", "Turn Into Earth", and "Pyscho Daisies".  © 1996-2021, Dusty Groove, Inc.
(80s pressing on Epic. Cover has some wear & aging and a small stain on the top front.)