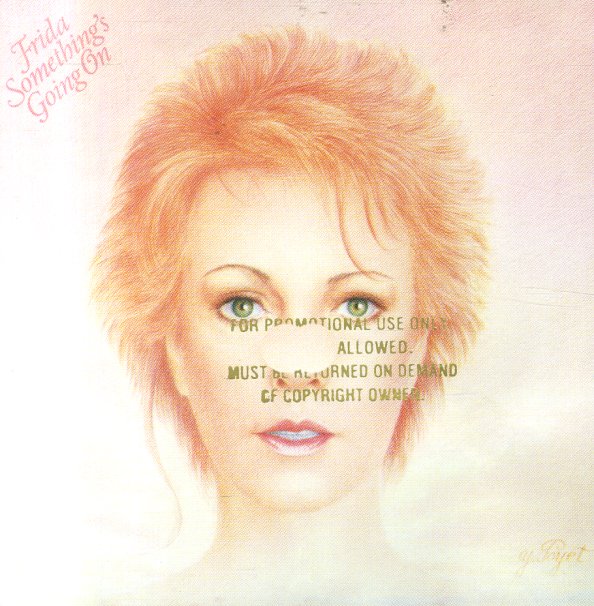 Solo work from this lovely lady from ABBA – with production by Phil Collins – who also plays drums!  © 1996-2020, Dusty Groove, Inc.
(US pressing. Includes the printed inner sleeve. Cover has staining and peeling along the bottom seam.)