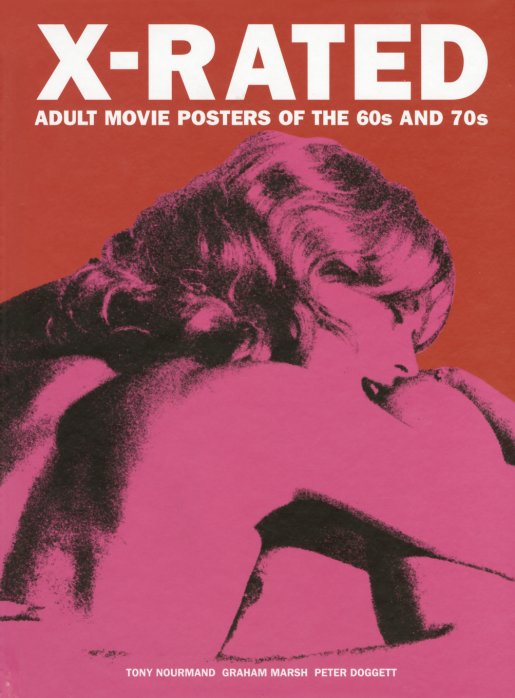 Black Ivy – A Revolt In Style (hardcover)
Reel Art, 2021. New Copy
Book...$37.99 49.95
A great look at a really unique moment in fashion – a time when the mainstream trappings of ivy league styles were taken up by African-American cultural figures – a moment of cooption that led was key to a rising sense of pride and power in the postwar years! You'll instantly recognize ... Book

French New Wave – A Revolution In Design (hardcover)
Reel Art (UK), 2019. New Copy
Book...$20.99 59.95
The French new wave – or nouvelle vague – was not just a revolution in cinema, but also in the way that cinema was presented – a new generation of scenes and shots that led to a newly modern level of movie poster too – represented in beautiful ways in this very hefty book! ... Book

Led Zeppelin Vinyl – The Essential Collection (hardcover)
Reel Art, 2021. New Copy
Book...$22.99 59.95
A totally cool book – and one that goes way past the familiar Led Zep images you may know from their classic records of the 70s – as this hefty volume is filled with strange an unusual covers for records that contain music by the band – rare imports, unusual pressings, and a huge ... Book