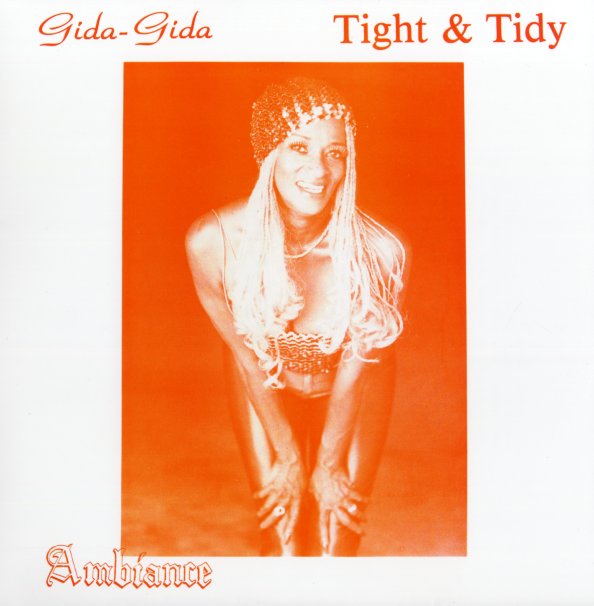 One of the best records ever recorded by the Ambiance II Fusion Ensemble – a group led by sax player Daoud Abubakar Balewa – and grooving here in a mix of soul jazz and electric fusion that sounds pretty darn sweet overall! Daoud's got a pinched style to his reed work, creating a tone that's almost sad – even in the more joyful moments of the record – and it blends well with the album's work on electric guitar and keyboards. There's a great jazzy groover on the album with a sweet Jazz Biznezz feel – "Fiesta", a lively Latinized number that has some sweet female vocals. Other tracks are a mix of styles, but hold together nicely – and titles include "There Is A Love", "Quasar", "The Clavicle", and "Baggage".  © 1996-2021, Dusty Groove, Inc.