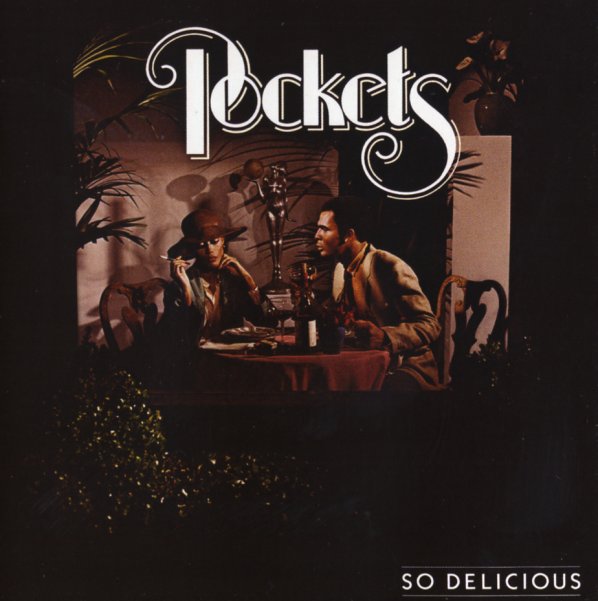 Wonderful work from Pockets – a group who started out more in a jazzy mode, but who here have emerged as a fully-formed, soaringly soulful group that's a perfect fit for the Kalmiba Productions style of the late 70s! As you probably know, Kalimba's the production arm of the Earth Wind & Fire empire – and Pockets fit here right in tight with their groove – a nice little sidebar, definitely with their own spirit – but filled with that sense of perfection that wraps together funk, soul, and jazz with equal emphasis on all three styles! There's some great harmony vocals in the mix too – crafted with the care of contemporaneous groups like Side Effect or Creative Source – and titles include "Your Heart's In Trouble", "Bye Bye", "Catch Me", "So Delicious", "How Do You Think It Feels?", "Charisma", and "Baby Are You Coming Home With Me".  © 1996-2022, Dusty Groove, Inc.