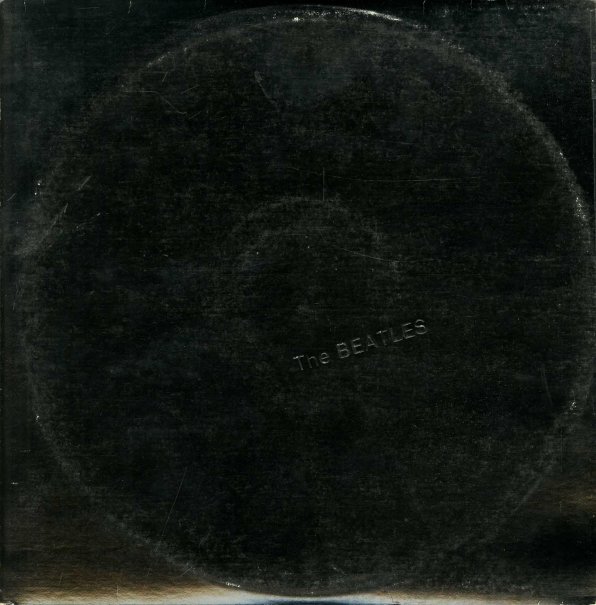 Rare tracks from late 60s sessions – material that would show up on Let It Be, Abbey Road, and Get Back – plus solo projects too.  © 1996-2022, Dusty Groove, Inc.
(Vinyl has a press flaw on first track of record one that makes a light hiss but disappears midway through the song. In a cover with "The Beatles" embossed in black, with dog & gun labels, and a two-sided poster. Cover has some ring and edge wear.)