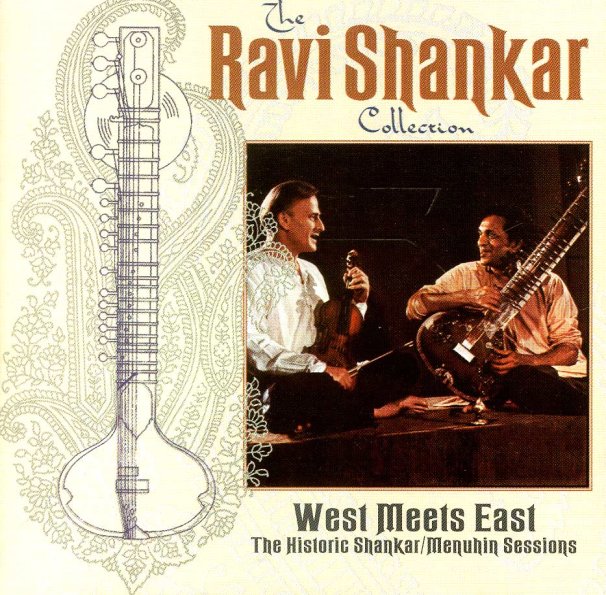 Spain Is Different – The New Electronic Sounds Of Spain
Hitop (Spain), 2004. Used
CD...$4.99
Spain is different! Why is Spain different? According to Rainer Truby in his notes on the set, the Spanish scene is a party scene – filled with life, joy, and an uncanny ability to pack the dancefloors far into the night. There's a festive vibe that runs through most of the Spanish scene, ... CD