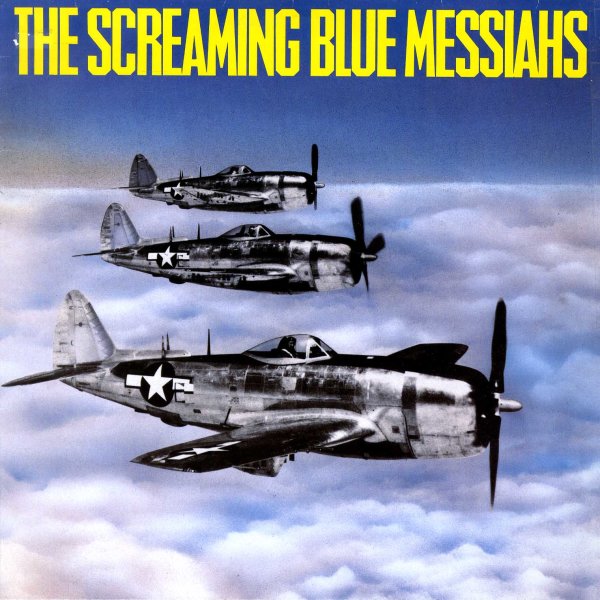 Date With Elvis
Big Beat (UK), 1986. Very Good+
LP...$29.99
One of the best full lengths by The Cramps! By the time A Date With Elvis came out in the mid 80s, The Cramps had pretty much perfected their wild mix of ghoulish innuendo and truly devoted roots rock/garage revivalism. The sex club and monster movie imagery was for show, but their love of rootsy ... LP, Vinyl record album

Live At The Heartbreak Hotel
Line/Big Beat (UK), 1984. Sealed
LP...$14.99
A later performance by The Pretty Things, but one that has them revisiting some of their bluesier roots! LP, Vinyl record album