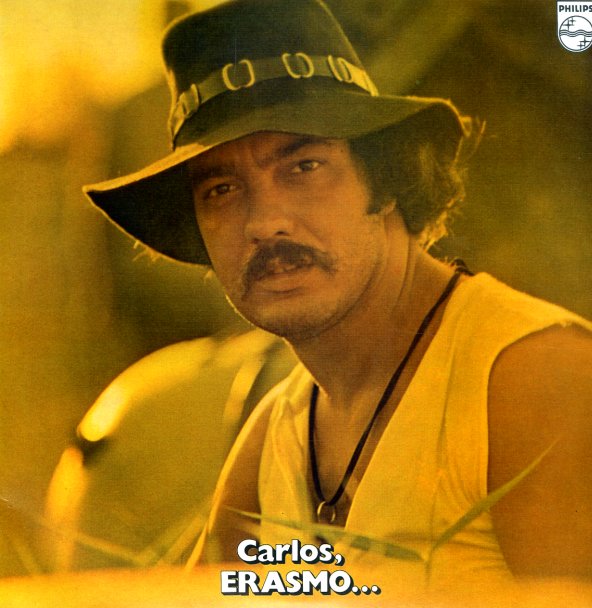 Tropicalia – Ou Panis Et Circencis (with bonus tracks)
Philips/Universal (Japan), 1968. New Copy
CD...$13.99
A landmark album – not just in Brazilian music, but in all modern music in general! The set's a legendary manifesto for the Tropicalia movement in Brazil – and features key works by all the leading musical luminaries in the movement – including a few later stars who are heard ... CD