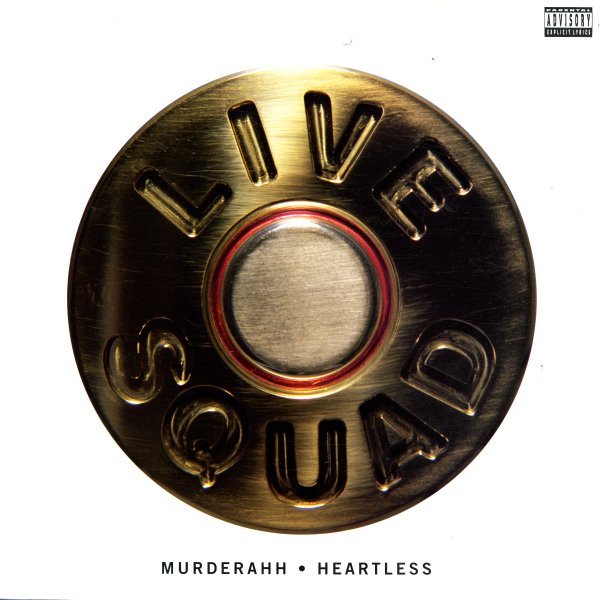 Wrath Of My Madness (voc, madappella, inst)/Princess Of The Posse (vocal, princessappella, inst)
Tommy Boy, 1988. Very Good
12-inch...$7.99
Latifah's first single (back before she became Queen Latifah!). Released in the summer of 1988 around the same time as the first De La single, it still stands as one of the classics from Tommy Boy's glory days. Both tracks feature nice raw production by Mark The 45 King. 12-inch, Vinyl record

I Got A Good Thang(voc,acapella,dub)/ Urban Sound Surgeon(voc,acapella,inst)
Tommy Boy, 1988. Near Mint- Promo
12-inch...$9.99
Production using Meters and James Brown samples. With the loud, almost shouting, style of rapping that was common back then. 12-inch, Vinyl record