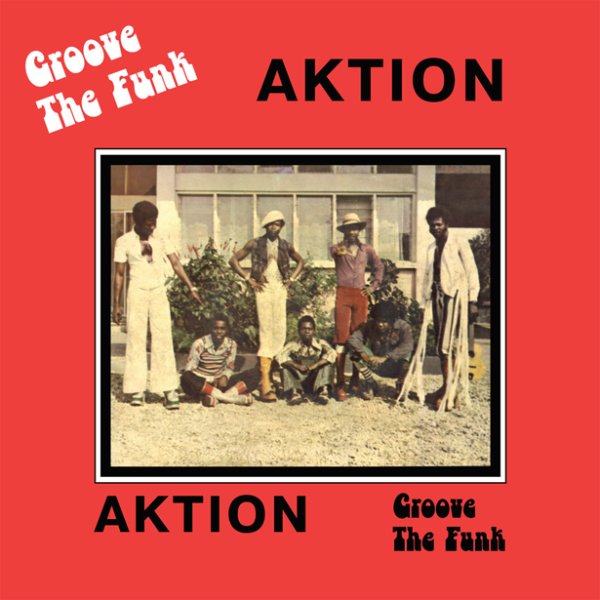 Aleke (with bonus tracks)
PMG (Austria), 1980. Used
CD...$13.99
A really unique project from the end of the 70s – a set that takes some of the Afro Funk energy that was bubbling in West Africa during the decade, then mixes it with some funky jazz touches arranged by the great William S Fischer! The mix of cultures comes out perfectly – with no ... CD

Segun Bucknor
PMG (Austria), 1975. Used
CD...$9.99
Seminal sounds from Segun Bucknor – one of the most soulful singers on the Nigerian scene of the 70s, and an artist who can mix funky grooves with some of the deeper currents and moodier themes that you'll hear in Zamrock recordings of the time! The album begins with some excellent upbeat ... CD

Bombshell Baby Of Bombay – Bouncing Nightclub Grooves From Bollywood Films 1959 to 1972
Bombay Connection (Netherlands), Late 50s/1960s/Early 70s. Used
CD...$16.99
Incredible grooves from the Indian film scene – mod little numbers that are a fair bit different than most Bollywood work that usually shows up on CD! As the title implies, the work here is more in a nightclub mode than a funky one – and the tunes are a great blend of romping rhythms, ... CD

Message
Rotel, 1978. Used
CD...$9.99
Those are some pretty sweet leisure suits on the cover of the record – and the album's got some equally sweet grooves to match – the bouncy blend of horns, percussion, and guitars we've come to expect from Skah Shak #1! The group's got Haitian origins, but there's a fair bit of Latin ... CD