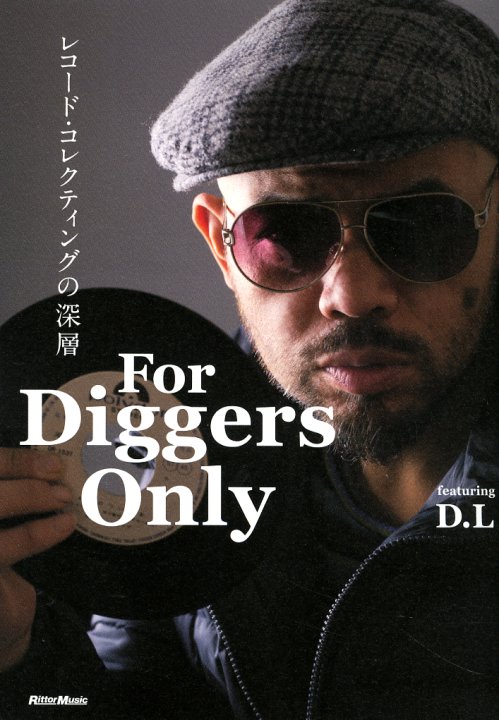 Dreams To Remember – Otis Redding, Stax Records & The Transformation Of Southern Soul (hardcover)
Liveright, 2015. New Copy
Book...$4.99 27.95
A hefty book on the great Otis Redding – one of the best soul singers of all time, even though he left this planet all too soon! Redding's career on record was less than a decade long, but marked by a huge amount of work – not just time in the studio, with the legendary Stax Records ... Book