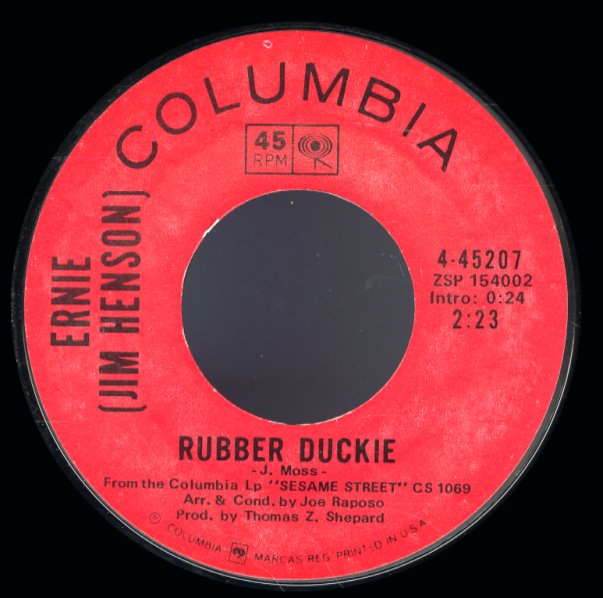 One of Joe Raposo's greatest moments!