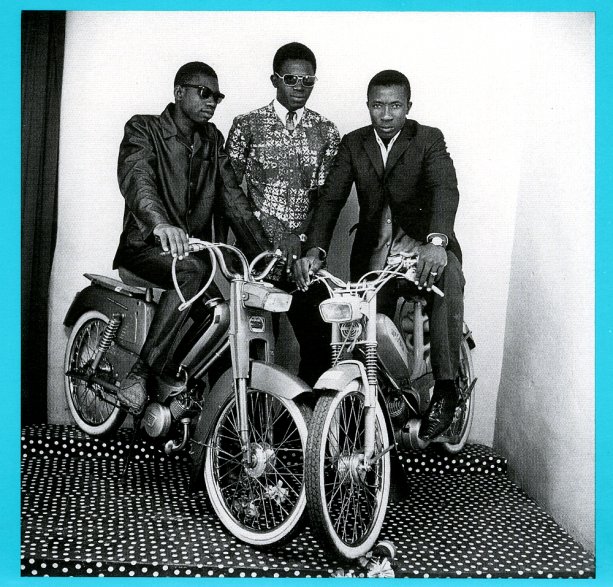 One of the best collections of music from Mali that we've ever heard – and a set that nicely gets past some of the overdone cliches of that scene, to really focus on the kind of overlooked 70s gems that showcase sides of the music that are funky, jazzy, and plenty soulful throughout! There's a fast-flowing vibe here that's linked a lot more closely to Nigerian sounds of the 70s than you might expect – music that's different than some of the bluer tones of bigger Malian artists that get more global exposure – and which showcase a huge explosion of sounds during one of the nation's most fervent cultural moments! The focuses on music that's upbeat, righteous, and plenty positive – work from some of the best groups on the scene of the time, who were urging each other on to find newly joyous means of expression. Titles include "Fama Allah" by Idrissa Soumaoro Et L'Eclipse De L'Ija, "Fadinga Kouma" by Zani Diabate Et Let Super Djata Band, "Komangi Bela" by Alou Vane & Daouda Sangare, "Mandjou" by Salif Keita & Ambassadeurs International, "Moudilo" by Rail BAnd, "Mangan" by Super Tentemba Jazz, "Yayoroba" by Sory Bamba, "Worodara" by Super Djata BAnd, "M'Bouram Mousso" by Les Ambassadeurs Du Motel De Bamako, and "Nissodia" by Idrissa Soumaoro Et L'Eclipse De L'Ija.  © 1996-2022, Dusty Groove, Inc.